ABSTRACT OBJECTIVES: Brain-computer interface (BCI) based on functional near-infrared spectroscopy (fNIRS) is expected to provide an optional active rehabilitation training method for patients with walking dysfunction, which will affect their quality of life seriously. Sparse representation classification (SRC) oxyhemoglobin (HbO) concentration was used to decode walking imagery and idle state to construct fNIRS-BCI based on […]

tDCS with a motor-cognitive task

Brain activity during real-time walking and with walking interventions after stroke: a systematic review. Abstract Investigations of real-time brain activations during walking have become increasingly important to aid in recovery of walking after a stroke. Individual brain activation patterns can be a valuable biomarker of neuroplasticity during the rehabilitation process and can result in improved […] 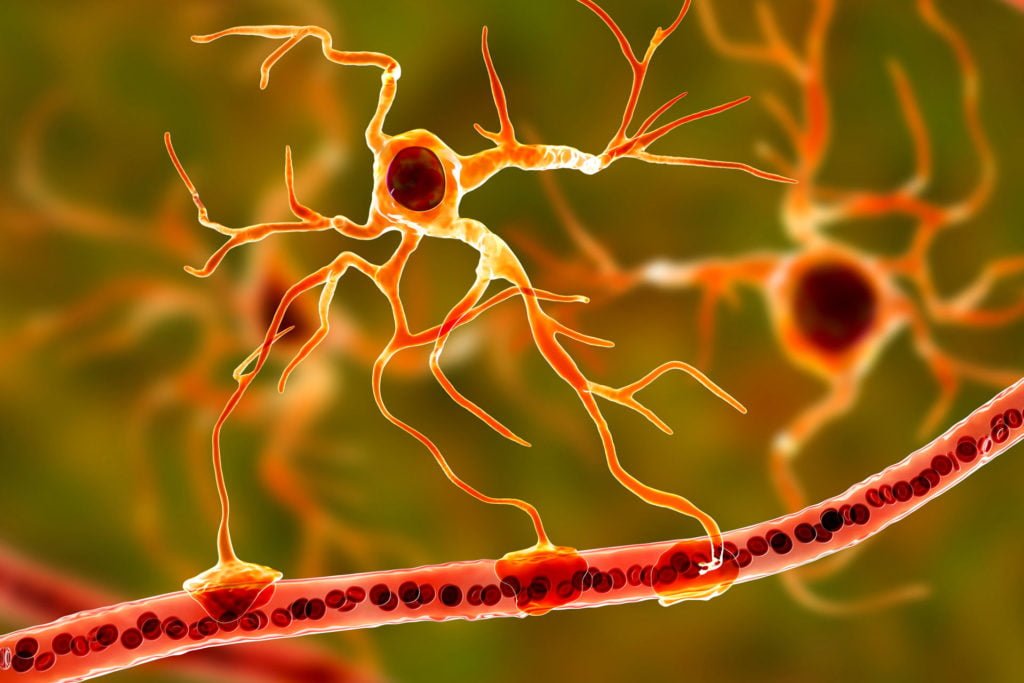 tDCS on posture during standing voluntary 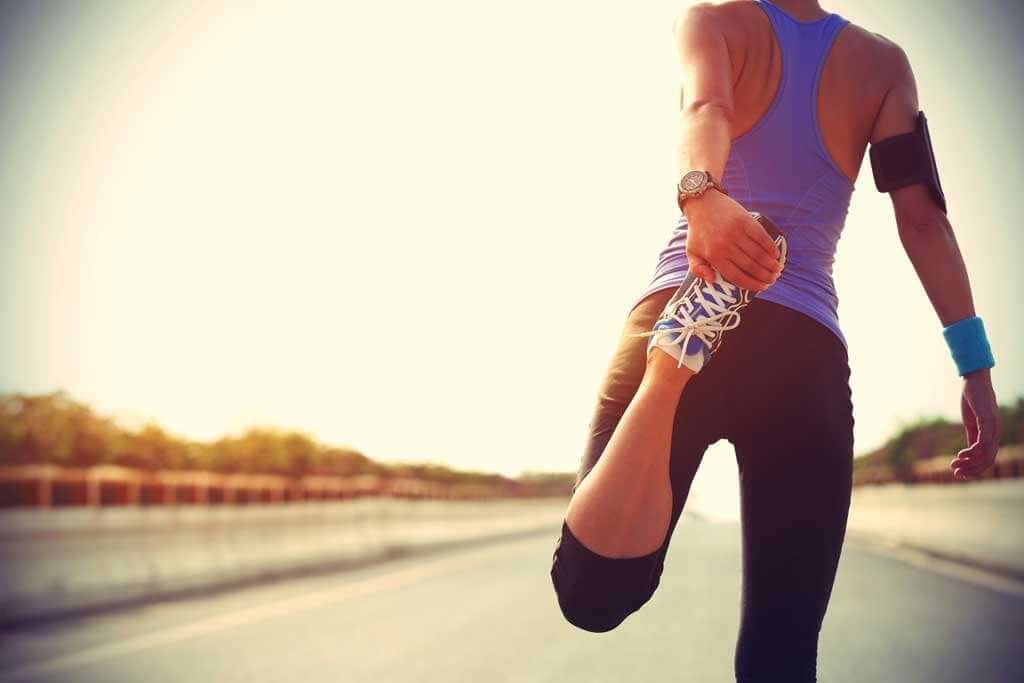 Effects of transcranial direct current stimulation ( tDCS) on posture, movement planning, and execution during standing voluntary reach following stroke. Abstract BACKGROUND: Impaired movement preparation of both anticipatory postural adjustments and goal directed movement as shown by a marked reduction in the incidence of StartReact responses during a standing reaching task was reported in individuals […] 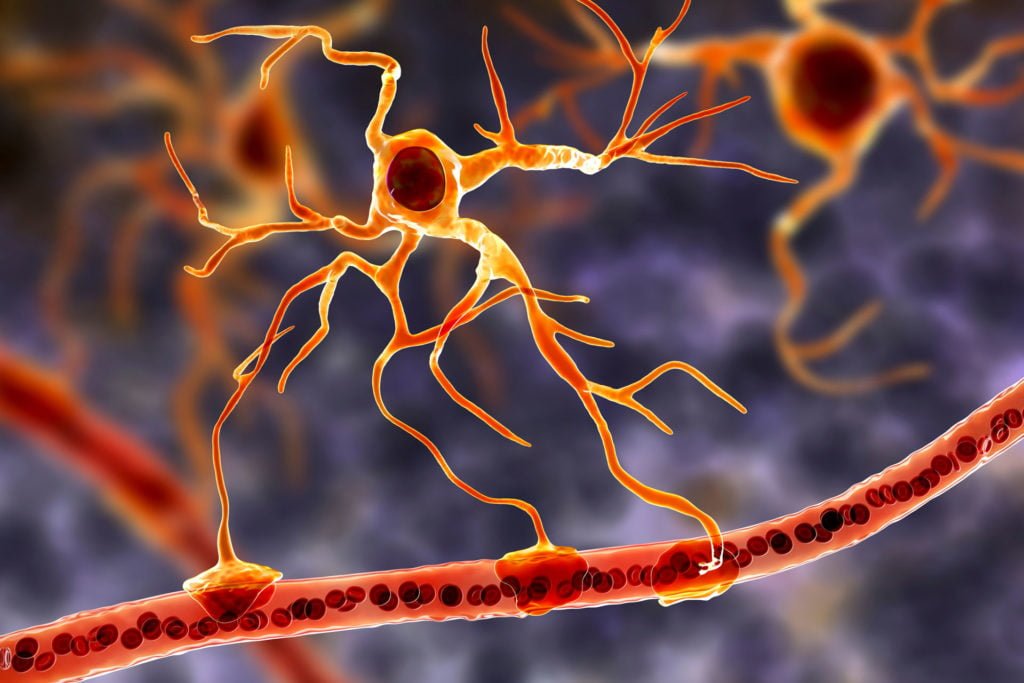 Research on blood oxygen activity in cerebral cortical motor function areas with adjustment intention during gait. Abstract BACKGROUND: The study of the neural mechanism of human gait control can provide a theoretical basis for the treatment of walking disorders or the improvement of rehabilitation strategies, and further promote the functional rehabilitation of patients with movement […]

Changes in Prefrontal Cortical Activity During Walking and Cognitive Functions Among Patients With Parkinson’s Disease. Abstract Background: Walking becomes more and more degraded as Parkinson’s Disease (PD) progresses. Previous research examined factors contributing to this deterioration. Among them, changes in brain cortical activity during walking have been less studied in this clinical population. Objectives: This […]