dlPFC in the processing of emotional dimensions.

Sleep’s benefits to emotional processing emerge in the long term. 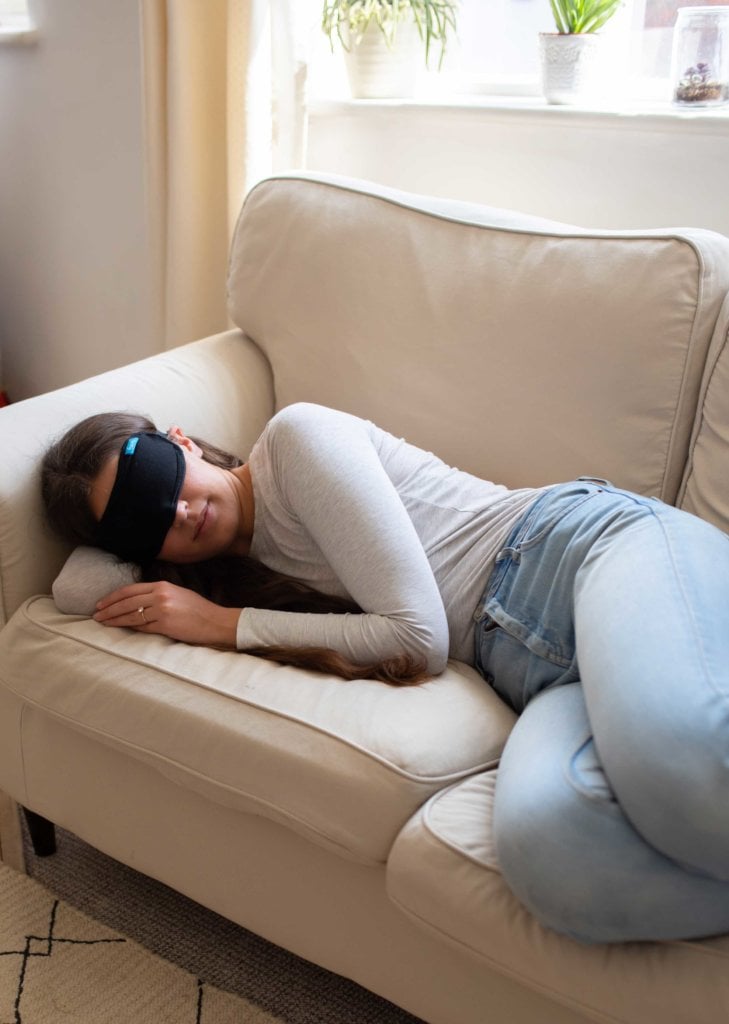 Link – Sleep’s benefits to emotional processing emerge in the long term. Abstract Sleep benefits the long-term preservation of emotional memories, making them accessible even years after the emotional episode has occurred. However, whether sleep also influences the emotional response that gets elicited while retrieving such memories (e.g., by increasing autonomic activity) remains unclear. Here, […]

The effects of tDCS on emotion regulation 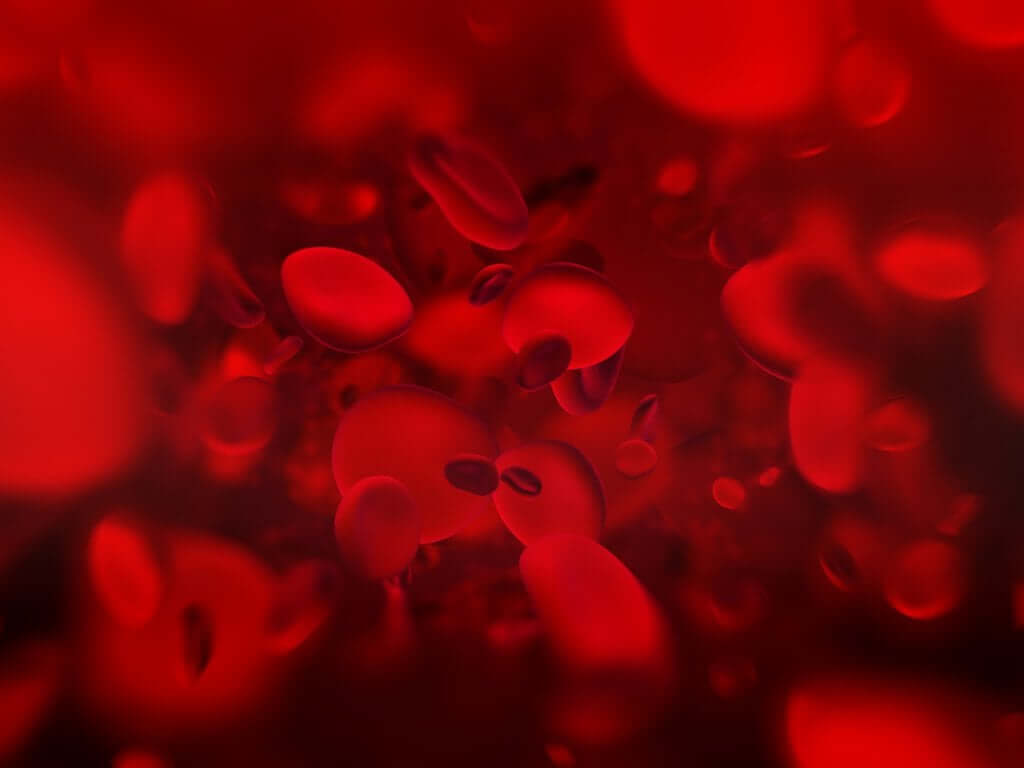 Link – Prosodic influence in face emotion perception: evidence from functional near-infrared spectroscopy. Abstract Emotion is communicated via the integration of concurrently presented information from multiple information channels, such as voice, face, gesture and touch. This study investigated the neural and perceptual correlates of emotion perception as influenced by facial and vocal information by measuring […]

fNIRS responses to emotional faces in 5- and 7-month-old infants.

Link – The influence of maternal anxiety and depression symptoms on fNIRS brain responses to emotional faces in 5- and 7-month-old infants. Abstract Greater relative right (versus left) frontal cortical activation to emotional faces as measured with alpha power in the electroencephalogram (EEG), has been considered a promising neural marker of increased vulnerability to psychopathology […]

Link – Frontal brain activity in individuals at risk for schizophrenic psychosis and bipolar disorder during the emotional Stroop task – an fNIRS study. Abstract OBJECTIVES: The emotional Stroop effect is defined as increased reaction times to emotional stimuli compared to neutral ones. It has been often reported in the literature, on both behavioral and […]