Abstract
Background: Affective neurofeedback constitutes a suitable approach to control abnormal neural activities associated with psychiatric disorders and might consequently relief symptom severity. However, different aspects of neurofeedback remain unclear, such as its neural basis, the performance variation, the feedback effect, among others.

Approach: Thirty-three healthy participants performed a task whereby an amorphous figure changed its shape according to the elicited affect (positive or neutral). During the task, the participants randomly received three different feedback approaches: real feedback, with no change of the classifier output; fixed feedback, keeping the feedback figure unmodified; and random feedback, where the classifier output was multiplied by an arbitrary value, causing a feedback different than expected by the subject. Then, we applied a multivariate comparison of the whole-connectivity profiles according to the affective states and feedback approaches, as well as during a pretask resting-state block, to predict performance.

Results: Participants were able to control this feedback system with 70.00 % ± 24.43 % ( p < 0.01 ) of performance during the real feedback trials. No significant differences were found when comparing the average performances of the feedback approaches. However, the whole functional connectivity profiles presented significant Mahalanobis distances ( p ≪ 0.001 ) when comparing both affective states and all feedback approaches. Finally, task performance was positively correlated to the pretask resting-state whole functional connectivity ( r = 0.512 , p = 0.009 ).

Conclusions: Our results suggest that fNIRS might be a feasible tool to develop a neurofeedback system based on the self-regulation of affective networks. This finding enables future investigations using an fNIRS-based affective neurofeedback in psychiatric populations. Furthermore, functional connectivity profiles proved to be a good predictor of performance and suggested an increased effort to maintain task control in the presence of feedback distractors. 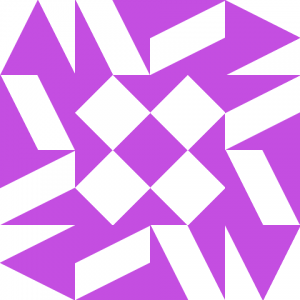 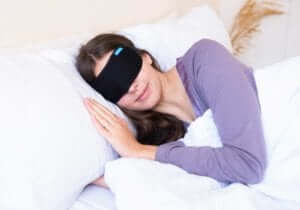 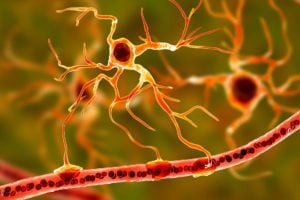