Neuro-feedback is a way to train brain activity. It is a non-invasive method of direct brain function training. It is helpful for people that have brain imbalances. Basically it is a kind of biofeedback, which teaches self-control of brain functions to subjects by measuring brain waves and providing a feedback signal. Brain waves tells us about how you feel and perform functions your it deals with stress levels, mood and overall brain function.

Here electrodes are used (which act like tiny microphones). These are placed on the patient scalp to record and amplify the EEG, or brainwaves and control auditory, visual, and/or tactile feedback which allows learning to take place. This operant learning initiates self-regulation and enhances relaxation, both necessary components of good brain function.

Example A girl had trouble in sleeping and was unable to concentrate on objectives. From our diagnosis we concluded that she is suffering from anxiety disorder. Anxiety was utilizing most of the brain resources so she was unable to concentrate. We made the neurofeedback training program. We asked her to watch her favorite movie and we measured her brain activity when there was a loving scene there was a positive feedback and she was in non-anxious state and when there was some stressed scene she was in anxious state .With practice her skills improved and now she has no trouble in sleeping and she can concentrate well.

Our brain has the whole control of our body and is a complex system of chemical and electrical activities with about 100 billion neurons. Brain is designed to adapt to changes in the body and our environment and function well at all times. However, due to some genetics and environment condition brain does not function as well as it is able. The brain then becomes “dys-regulated”.

Simply put, a dysregulated brain tends to be over-stimulated when it is supposed to be calm and under-stimulated when it is supposed to be attentive. Sometimes, the brain self-corrects. When it doesn’t, this dys-regulation becomes “the new normal”. So it makes sense that we should be able to re-train the brain to function optimally, the way it was designed. In neurofeedback training, we work in conjunction with other treatments. When your brain is better regulated, it allows you to change behavioirs and thoughts. 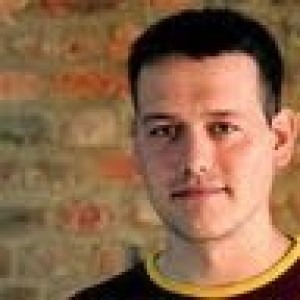